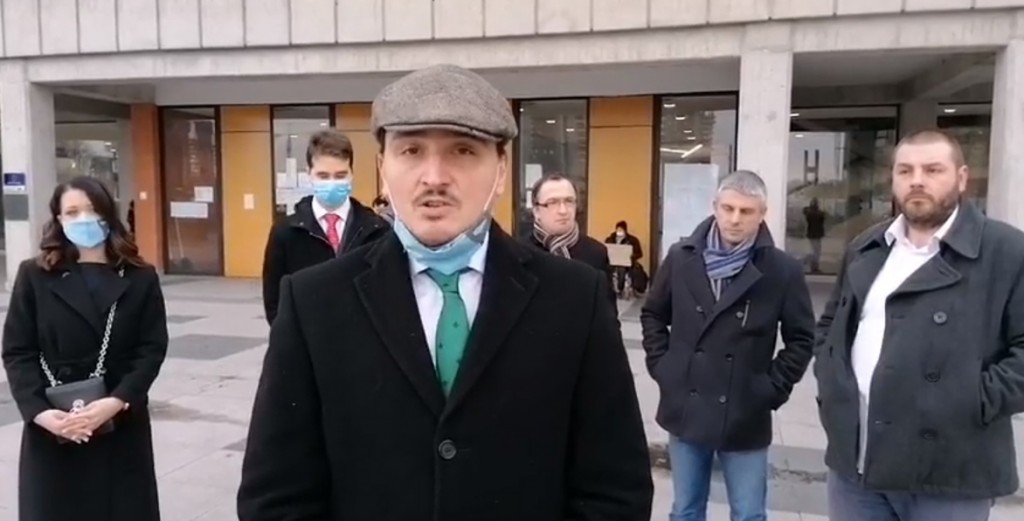 Environmental campaigners have taken legal action against Serbia’s state-owned electricity company (EPS) for exposing Serbians to toxic gases six times above the legal limit – a breach of both national and international law.

The challenge, brought by Serbian NGO Renewables and Environmental Regulatory Institute (RERI) aims to force EPS to ensure its thermal power plants do not pollute above the legal limits.

More than 70% of the Serbian electricity power comes from poor quality lignite. It contributes to the breaching of the Energy Community’s environmental standards and prevails Serbia to align with the EU’s 2030 climate targets, as well as its ambitions to become a Member State of the EU.

Serbian thermal power plants are among Europe’s biggest emitters of sulfur dioxide (SO2 ) – a harmful gas released when burning coal, which contributes to the formation of acid rain and secondary particulate matters, creating a significant threat to human health and the environment. EPS’ emissions are a serious public health hazard to the citizens of Serbia and the neighbouring countries in the Western Balkans and the EU.

As a party to the Energy Community Treaty, Serbia is legally obliged to reduce emissions of SO2 , nitrogen oxides (NOx) and particular matter (PM) by applying the National Emission Reduction Plan (NERP)2 as from 1 January 20183. However, ten of EPS’s thermal power plants covered by the NERP emitted 336,000 tonnes of SO2 in 2018 and 309,500 tonnes in 2019, while the maximum NERP annual threshold was 54,000 tonnes per year.

Jovan Rajić, RERI’s Lead Attorney said: “The obligation for Serbia to implement the NERP, and for EPS to comply with annual emission ceilings, was clear and undoubtful since January 2018. It would contribute to the reduction of harmful health impact to the citizens of Serbia and EU as well. This lawsuit is to secure proper implementation of the NERP and to strengthen accountability mechanisms for reduction of pollution from thermal power plants.”

Complying with environmental standards will help to smooth the coal phasing out transition, which is an inevitable step for the country which has the aspiration to become a part of carbon neutral Europe. Five years after the Paris Agreement was signed, it is clear that quitting coal is a matter of climate and environmental urgency, rather than a smart policy choice. 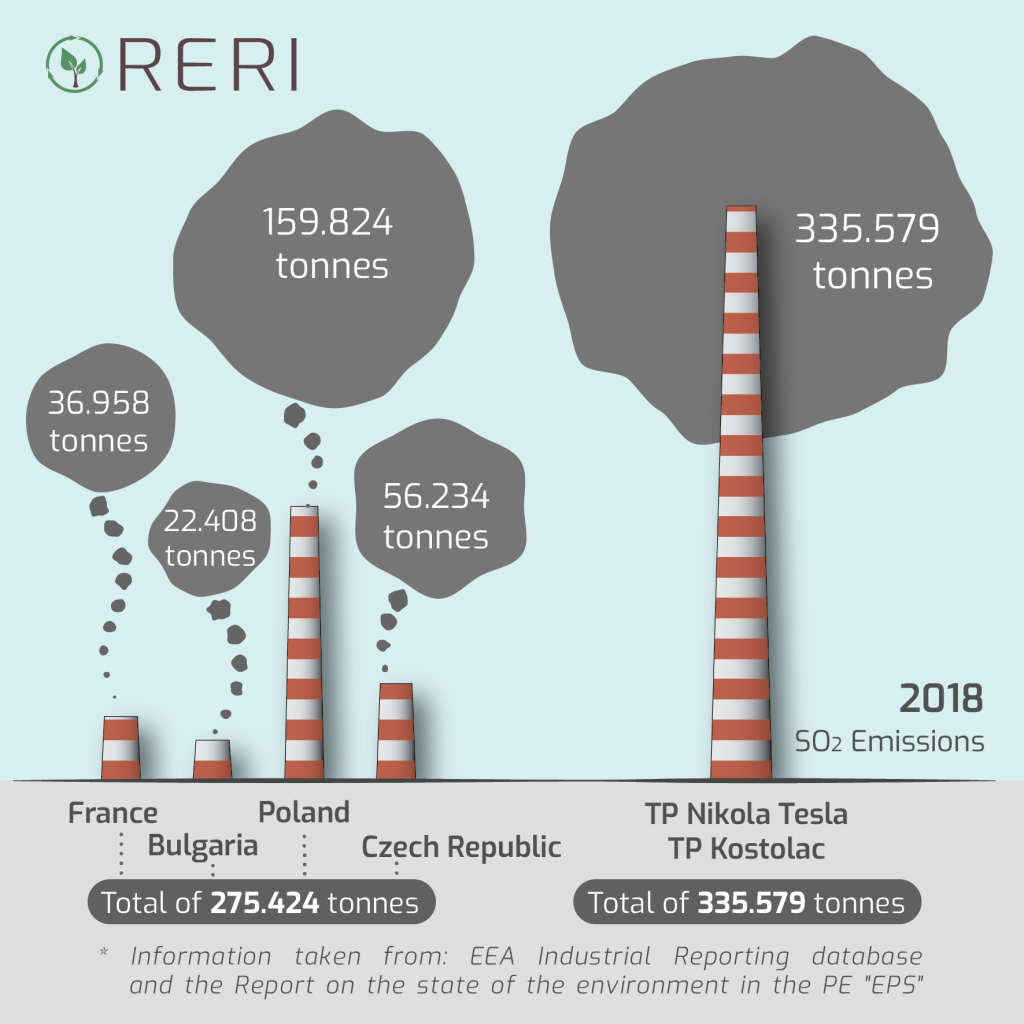 Overexposure to sulphur dioxide causes inflammation and irritation, leading to burning of the eyes, coughing, difficulty in breathing and chest tightness. People suffering from asthma and heart and lung diseases are at particular risk.

1 RERI earlier filed the requests for extraordinary inspection surveillance of each plant covered by the NERP and operated by the EPS, requesting from the inspection to order the operator to take specific actions/measures in order to comply with its obligations under the Energy Community Treaty. However, the inspection claimed that there is no penalty in the event that the operator fails to comply with the provisions from the national plan. The organizations requested from the court to order the public company to reduce the annual working hours or the amount of burned lignite until they install and put in the operation the DeSox facilities, i.e. to significantly reduce SO2 emissions.

3 The deadline was set by the Energy Community Ministerial Council Decision from October 2013. However, the NERP was not officially adopted until January 2020, just a few days after the Energy Community Secretariat sent an Opening Letter to Serbia to address the incomplete implementation of the Large Combustion Plants Directive.