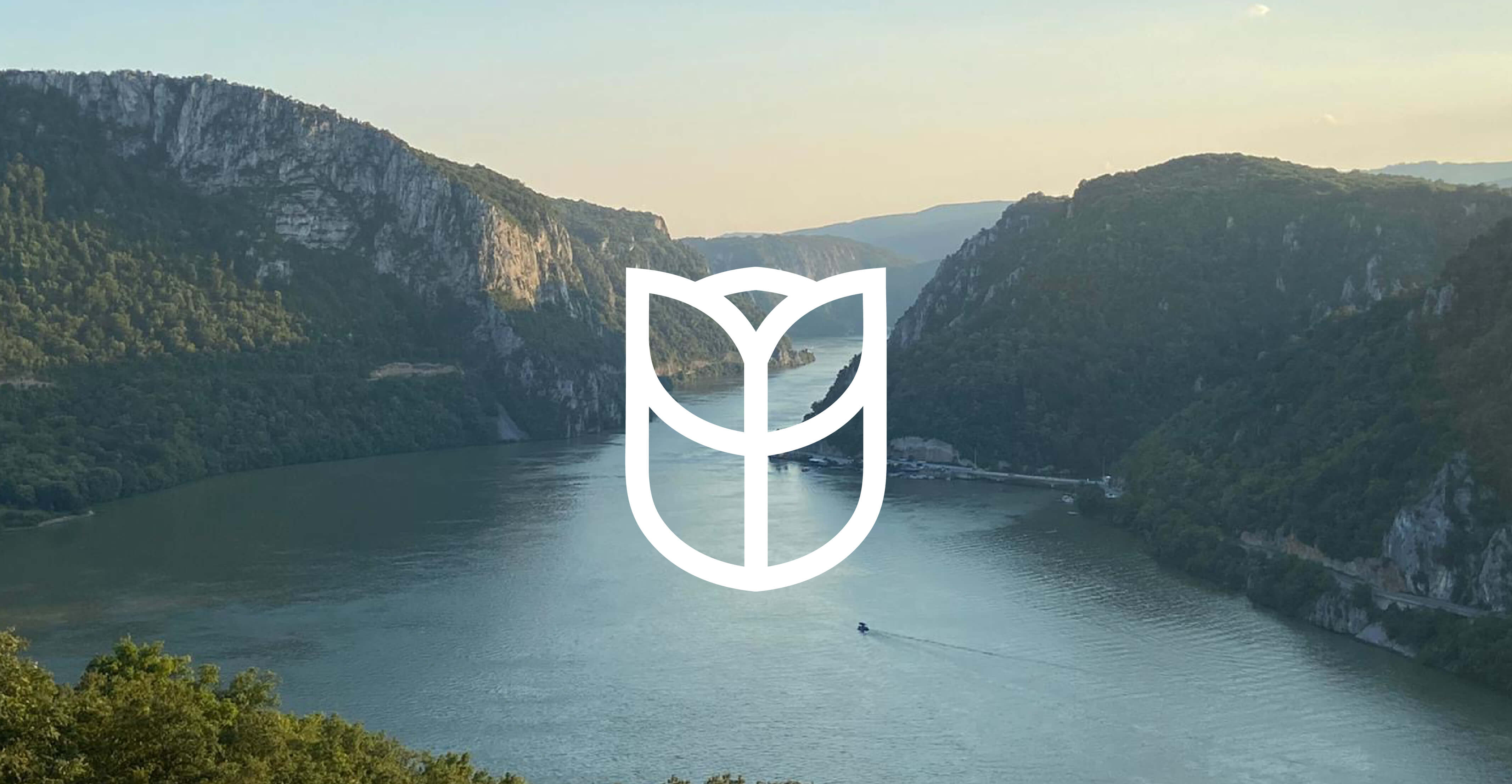 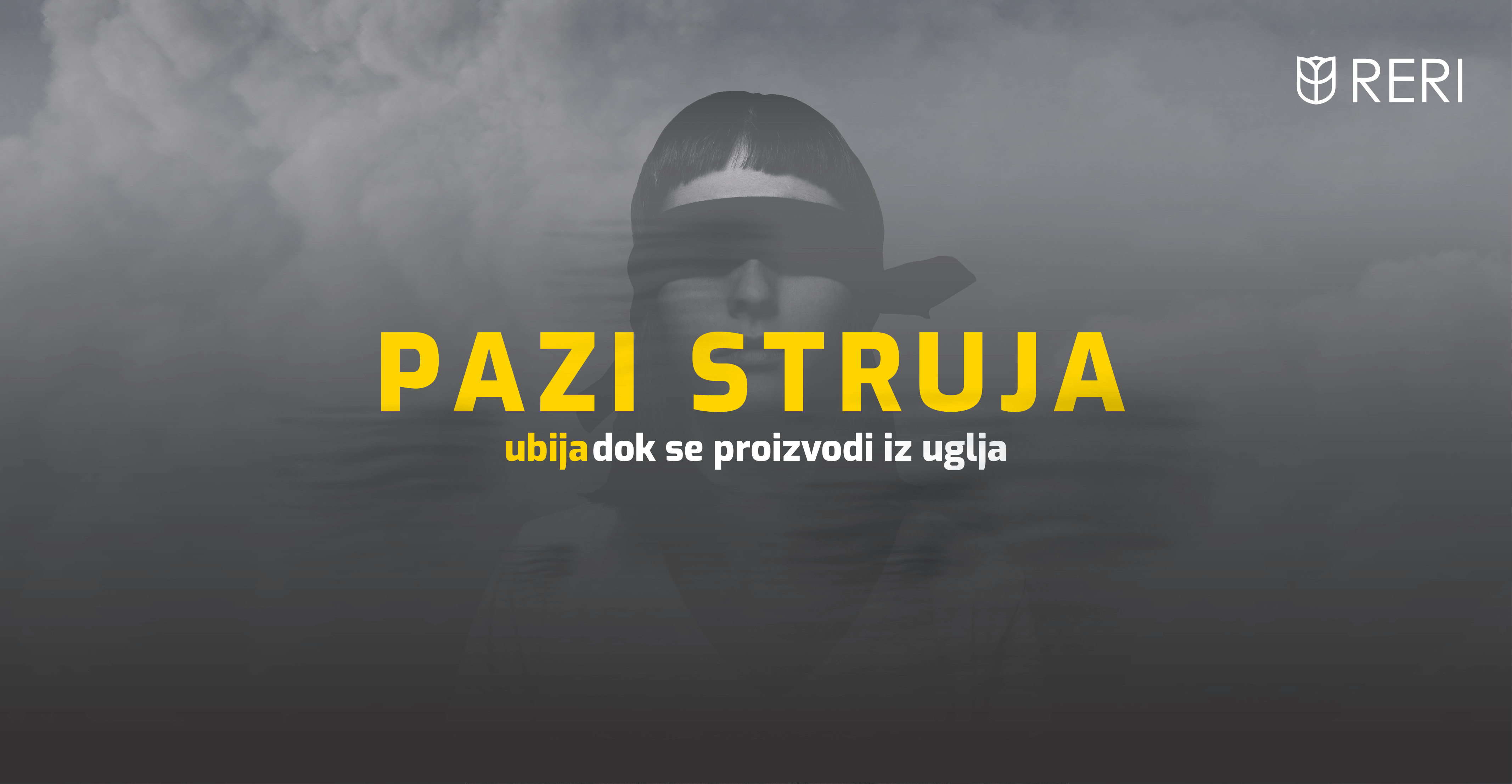 Busting the myth: the chronology of coal use in Serbia

28 December 2021, Belgrade – The recent collapse of the coal based energy system in Serbia, debunks the popular myth of coal’s reliability. On December 12, 2021, the electricity production in Nikola Tesla coal fired thermal power plants, the energy backbone of Serbia, collapsed. Is it because of the unusually heavy and wet snow, everyone wondered. The snow could have caused difficulties in the mining processes, but this time the cause relates to the poor planning and management process of running coal powered plants in Serbia.

The consequences would have been milder if all of this was not happening at the time of a serious global energy crisis, prompted by the reliance on fossil fuels. As such Serbia had to import electricity, and at a very high price.

While thousands of households were left without electricity and heating, we need to focus on lessons learned for the sake of ensuring the best way forward. Serbia’s policymakers need to let go of the power keys they are tightly holding onto, and open up the floor for dialogue between a wide spectrum of stakeholders, to collectively and responsibly decide on an effective future plan to phase-out coal and introduce renewable energy sources.